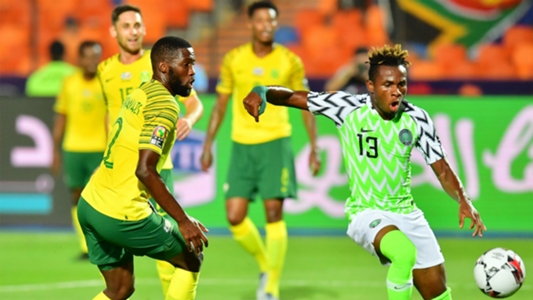 Africa Cup of Nations 2021 will not be postponed amid the coronavirus outbreak, which is fast spreading across the world, the Confederation of African Football (Caf) has confirmed.

Football activities across the globe have been on hold as a result of the pandemic which has taken nearly 20,000 lives worldwide.

Recently, Caf announced the postponement of 2020 African Nations Championship (Chan) indefinitely, after hosts Cameroon had requested the rescheduling of the biennial tournament.

However, this consideration will not be given to Afcon 2021 after the continent’s football governing body claimed the dates will remain unchanged.

In a chat with Africa Football Media as quoted by Onzemondial, acting general secretary Abdelmounaim Bah believes the qualifiers can still be completed within the remaining international windows for 2020, thus, there is no basis for postponement.

"For now, the Africa Cup of Nations is still scheduled for January to February 2021,” said Bah.

“The only reason we would shift Afcon would be a situation [Covid-19] that continues into the year 2020 and if this current crisis does not allow us to play all the qualification matches.

"We still have four qualifying days to play and we can play them in two international windows.

“We have four at our disposal: June, September, October, November. At this point, anything is possible.

“If we can’t play matchdays three and four in June, we will play them otherwise in September or October and we will play days five and six in November."