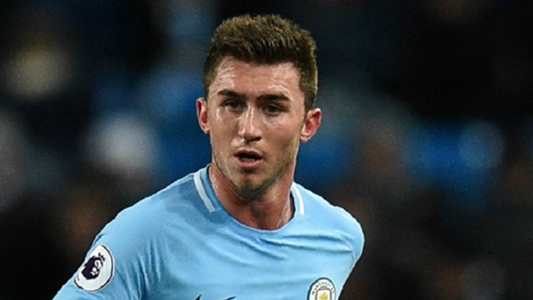 Players from Manchester City and Real Madrid will face each other in a live game on FIFA 20 to raise money for Unicef to help in their response to the global Coronavirus pandemic.

Viewers can watch the game on the gamers streaming platform Twitch when they kick off at 8pm UK time and 9pm in Spain, and they are encouraged to make a donation to the charity Unicef, which helps children around the world.

The two clubs were supposed to meet in the second leg of their round of 16 Champions League tie but the game was postponed because of the COVID-19 outbreak. City won the first leg 2-1 at the Santiago Bernebeu but all European games have been postponed following the outbreak across Europe.

Footballers have been a significant impact to help fight back against the virus, including City boss Pep Guardiola, who donated €1 million (£920,000/$1.08 million) to help buy medical supplies in the fight against coronavirus in his home of Catalonia.

City and Manchester United also donated £100,000 to foodbanks in the Manchester area in a bid to support them during the crisis while, on Thursday, Real Madrid announced that their stadium will be used as a hub for storing medical supplies, and for organisations and businesses to make monetary or material donations.

Laporte, 25, and Brahim, 20, organised the online game to boost funds for Unicef to help children affected by the outbreak of the disease.

The pair were team-mates at the Etihad Stadium before Brahim moved to the Spanish giants in a £22m deal in January 2019. They became unlikely friends when Laporte joined City from Athletic Bilbao 12 months with Laporte saying he felt like his older brother. And that has continued despite them being in separate countries, staying in contact when they play games of FIFA online.

They have brought in the help of Ukraine international Zinchenko and Belgium star Courtois to up the ante with their Champions League second leg still outstanding.

Viewers can watch the match via the Twitch link and make a donation to the Unicef appeal.